You are here: Home / Blog / A Window to the Past

You may have noticed another Sunday passed without a wrap up for the week of August 24th or a Sunday Sneak Peek. I have a really good excuse. I really do.

First, a little back story, or should I say a way back in time story. Let’s go back to the 1800’s. No seriously, it will be fun! My house was built around the 1850’s and nearly 125 years before I would be born. The style is a broken back saltbox. What is a broken back saltbox? Picture a saltbox style house and on the long side of the roof take your thumb and push down a little. Yup, you just broke the back of the saltbox and that’s what my house looks like. Check it out… here’s a pic of the house from 1984: I use the term “house” loosely because local lore is that the house may have started life as a barn for a nearby farm. Word also has it that it was moved from another location to it’s current spot. The original part of the “house” is a 10×24 one-and-a-half story structure. At some point a one story, about 10×24 addition was added to the back. The roof lines were connected creating the broken back salt box look. The previous owner, Leslie told me the addition was timber frame construction, but I can’t confirm this as I’ve never torn into any of the walls in the addition.

If you were trying to figure out the square footage and you didn’t have your calculator handy, I’ll give you the answer… the total square footage is about 750. That’s the size of a master bedroom in some of these “McMansions” and yet too large to be considered a tiny house. If you think 750 square feet is small, consider this: one of the previous owners and longest residents (her obituary said she live in the home 47 years) raised three daughters here. Talk about cramped quarters! And yes, there’s only one bathroom or possibly only one outhouse at the time!

The house has been tastefully update over the years, but retains many of the original details. The cedar clapboard siding shows lots of age and appears to have been installed when the addition was added. Asbestos shingle siding was added and then later removed by Leslie. Leslie and her husband did the greatest amount of restoration work to the house and one of the things that drew me to the old place. When she handed over the keys she said “You’re the new steward now” something I haven’t forgotten any time I take on a project. Kinda crazy but I always think “would Leslie approve?”

Here’s a pic of the house with nearly all of the asbestos shingles removed: A restoration project was exactly the reason why there wasn’t a blog last week. I’ve been keeping my eye on the bathroom window sill for quite some time. I’ve attempted to patch it a few times, but the more I looked at it, the more I realized it was beyond a band aid. It needed surgery. I had built a new frame for one of the other windows, so I wasn’t intimidated. Unfortunately it was long before I started using SketchUp, so I had no plan to work from. But no worries I thought, “when I pull the bathroom window I’ll make a sketch and have it for any other windows that may need repair.”

Just a quick note about the windows. Leslie told me you are able to date the windows by the way they were constructed. The muntin on my windows extends through the bottom rail of the sash. In other words, when you look at the bottom sash you can see the end of the muntin. Leslie said this type of construction indicates they were made around the Civil War area, which is consistent with the age of the house. Anyone know if this is true? If you’re unfamiliar with window terminology, here’s a link to a window diagram.

I started Saturday morning by first removing the interior and exterior trim. Then removed the bottom window sash and then the upper. Leslie made an amazing stained glass window for the bathroom, so I used extreme care when removing it. Once the sashes were removed, I used a Sawzall to cut the nails for what I thought was the frame. I’ll apologize now for the lack of photos, because this is where things quickly went downhill and taking photos was the last thing on my mind. After the nails were cut I noticed the “frame” didn’t appear to be a frame at all. It was all individual pieces of lumber nailed to the studs. I removed the pieces and laid them on the ground and just starred. How was I gonna take measurements, draw a sketch and build a frame from this pile of sticks? I’m not one to curse in my blog, so I’ll let you use your imagination and insert your favorite curse word here. Did you say it? You can say it a few more times if you want… I sure did! I immediately scrambled to the other window I built (that had a frame) and started studying it for reference. Then I frantically started sketching and measuring. It took about ten designs before I was comfortable enough to build my first sample. I decided around the sixth sketch version that I would build a sample before building the real version. It took me most of Saturday afternoon to build the sample before I could drop the sashes in and see if they fit. Well guess what? The sashes didn’t fit. The frame was about 3/4″ too small. Go ahead, insert your favorite curse word again. Here’s some pics of the first frame I built probably around 2001 or 2002: Back to the sketch for more tweaking, measuring and adjusting. It was early evening before I felt really comfortable with the sketch. “This is it” I thought. Time for a few beers and then to bed because it was going to be a long day. First getting the supplies and then construction. The goal was to have it back together before dark on Sunday. I could only look at a plywood window for one night! After a restful night’s sleep I felt refreshed and ready to give it another go. Coco and took a quick trip to the park and on the way home we stopped for an iced coffee to get me energized for the day. Once Coco was home and fed I was off to pick up the supplies. Of course I thought more about the window. Were my measurements correct? Did I leave enough of a gap for the window to slide? What if? What about? Ugh – I was making myself crazy.

After retrieving all my supplies I headed straight to the workshop. Working my plan like a machine, step by step completing each piece until it happened. While changing the stacked dado blades on the table saw I dropped the nut that holds the blade on the arbor. All I heard was soft wisp of a sound as the nut fell into a pile of saw dust. It wasn’t until after the saw was on it’s back and the base was removed, sifting through piles of sawdust that I found the nut. The saw was too heavy to right it by myself, so now I would be forced to work kneeling in front of the saw… like I was praying to it. The rest of the build went fairly smoothly. A quick test fit of the sashes revealed all the time I spent toiling over the sketch was paying off. It took about twelve hours of work, but I was at least able to install the new sill, install the frame and temporarily install the sashes about a half hour before dark. There is still more work to do, so I’ll be laboring this Labor Day weekend. The sashes will be removed and the interiors sanded, primed and painted. The outside will be stained with exterior stain. Since the pulleys and weights have long since been removed, I’m going to try some metal sash spring to keep the sashes in position. All of the trim, both interior and exterior will need to be installed.

Have a happy and safe holiday. Catch up soon! 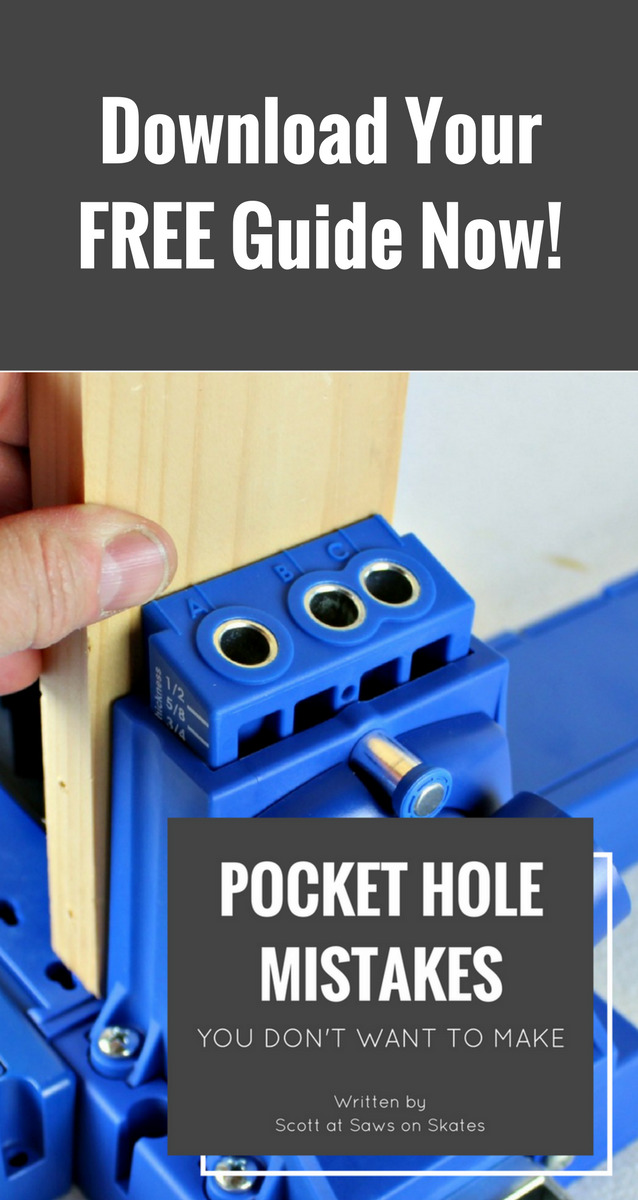